One of the most popular camera line in this digital age is the Canon EOS 5D series, and the new Mark IV is intended to draw a broad range of professionals and enthusiasts.

Over the years, many enthusiasts have had the opportunity of using the Canon EOS 5D series, starting from the first 5D (often also called the 5D Classic), 5D Mark II, 5D Mark III, and the most recent addition to this series, Canon 5D Mark IV.

In the Canon EOS 5D series, the 5D Mark IV provides some remarkable essential specifications.  It has improved major updates and addition which are almost identical to its predecessor, to include a higher-resolution sensor that has Dual Pixel autofocus, an improved AF system, an LCD touchscreen, 4K video capture, built-in Wi-Fi, GPS and NFC, enhanced weather sealing, an interval timer and even lot more. All this makes it a camera that sits nicely as the all-around full-frame choice in Canon’s product line. But this only leaves the user to determine if all these new added features are of benefit or would just sit as ordinary add-ons.

The looks and the handling of the Mark IV are extremely similar to the Mark III. So you can operate it easily provided that you understand how to operate the EOS 5D camera series.

The Canon EOS 5D Mark IV features a brand new 30.4MP full-frame CMOS sensor. Its main feature is the use of Dual Pixel CMOS AF technology. The light-sensitive elements of the sensor are separated into pairs of photodiodes in such a way as to get a fast phase focusing during video recording and even a live view mode. It is important to note the autofocus system's high sensitivity to the image sensor - up to -4 EV. An additional convenience when shooting is created by a touch screen, which allows you to specify the focusing object with a simple touch. Dual Pixel CMOS AF will focus on the object instantly, even in very low light. This same feature is fully functional during video recording.

This means that the new 5D Mark IV is equally well suited for both photo and video shooting.

The camera uses a battery with a standard capacity of 14 Wh. According to the manufacturer, when tested according to the CIPA standard, the camera can shoot 900 frames on a single charge, 50 less than its predecessor. For comparison, Nikon D810 can shoot 1200 frames on a single charge, Pentax K-1 - 760 frames, and Sony Alpha a99 II without a battery grip or a set of batteries in a pocket is completely unsuitable for serious work because on one battery it can only shoot a measly 490 frames.

We provide rental for the Canon EOS 5D Mark IV for any amount of time needed, become a member and reap the benefits. We also provide delivery and pick-up service on each booking at no extra charge*. We LOVE to keep a keen eye on our member satisfaction. Questions? Please text us 24/7 for instant support 323.990.8396 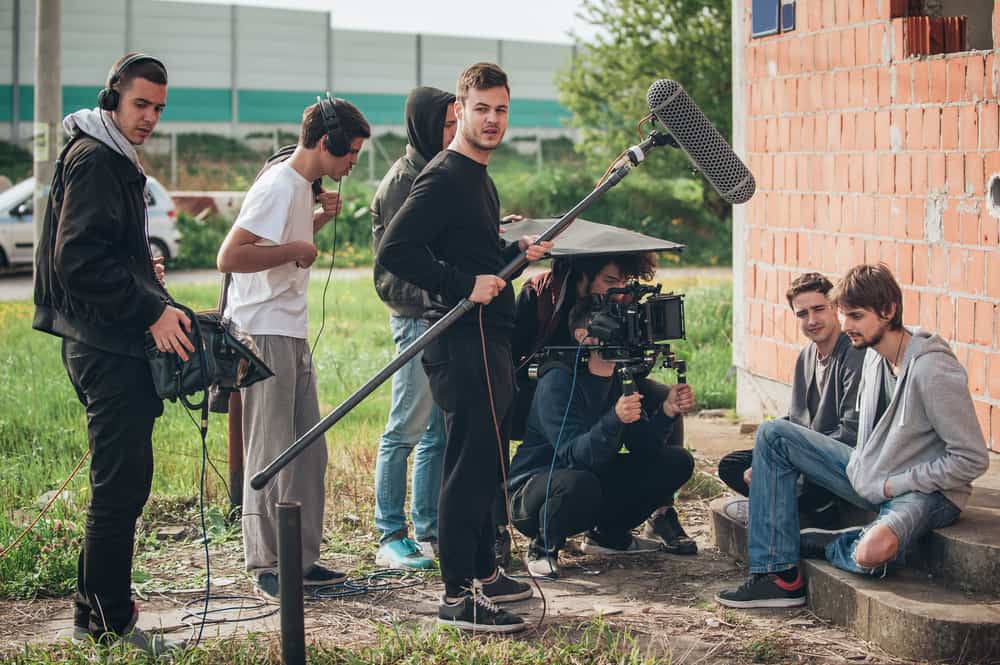 Booking & Usage
Please note we require you to book your gear a minimum of 48 hours before the time it's needed to ensure availability. All fees are for a 12-hour maximum booking per day rental (1-day). You may book the gear for as long as you need. You will only pay the per day booking fee and any local sales tax at the time of checkout. Gear delivery and pick up are included. If you have any member rewards, please be sure to apply them at checkout to ensure savings.
What's Included?
Charger 3 Batteries Case 2 XD hi speed 32gb cards 2 32gb Compact Flash Reader 30.4MP Full-Frame CMOS Sensor DIGIC 6+ Image Processor 3.2"" 1.62m-Dot Touchscreen LCD Monitor DCI 4K Video at 30 fps; 8.8MP Still Grab 61-Point High Density Reticular AF Native ISO 32000, Expanded to ISO 102400 Dual Pixel RAW; AF Area Select Button Dual Pixel CMOS AF and Movie Servo AF 7 fps Shooting; CF & SD Card Slots Built-In GPS and Wi-Fi with NFC"
Insurance & Maintenance
"You are welcome to use your own insurance provider. Most Insurance plans are accepted. FGC Protect covers gear up to $40,000 from damage + theft while in your care. To learn more about how FGC’s gear protection program works, please text us 24/7 for instant support 323.990.8396
/ Bundle