We interviewed Nicholas John Mason, the founder of MANHATTAN SHORT, about how his festival came to be and what his advice is for filmmakers looking to get into film festivals and eventually the Oscars.

The first MANHATTAN SHORT film festival was projected on the side of a truck in 1998 on Mulberry street in New York City. I wanted it to be an Olympics of films where each country submits one film to the festival. Then we moved the festival to Union Square Park where it was scheduled to take place 10 days after 9/11. After 9/11, the film festival got a lot of attention and then the festival got a lot more film submissions. In 2002 and 2003, I found the films more revealing of how the world was feeling and I wanted the world to see that. In 2004, we had venues in 7 US cities. I kept on looking for more venues in the US and then the following year I went to Europe where I got the idea to get venues in every continent in the world to create the first global film festival.

What drove you to create MANHATTAN SHORT? Why not work with a film festival that already existed?

I was an actor and I was acting in short films. There were no film festivals in New York for short films so I said let’s create one. Instead of joining a film festival that already exists I was taken by the idea of creating one.

Why did you create a film festival for short films? Why not feature films as well?

I was working with them and I knew them. What really dragged me into short films was how an 8-minute short film from France can be a little window that gives you a glimpse into that country’s culture. I liked that. And when you see 12 shorts from a variety of countries it feels like a trip around the world. Who has the time to do that with 12 features?

Your film festival is unique in that it allows the audience to judge and vote for their favorite shorts. Have you observed a difference in what shorts your audience chooses to win and what shorts win at traditional film festivals?

Yes there is a difference. When you have a film that touches the heart and you are doing that in a cinema of 200 people, there’s something about being in a crowd of people that resonates. You feel something similar at a sports game. Any film that speaks to the heart tends to win over an audience. There was one time where a short film that was beloved by our audience didn’t do that well at other film festivals. I asked the director of the short film, Markus Markou, why he thought that was and he told me, “It’s because many film festivals are programmed by broken filmmakers so they choose to select broken films”. I thought it was a great comment.

You get hundreds of short film entries but your festival only screens 10 films. What do you look for in a short film? What is a dealbreaker and what wins you over?

A deal breaker is bad sound. What you don’t want a viewer to do when watching your film is cough because if the film has completely got their attention they won’t even think about coughing. I don’t even finish the films with bad sound. Sound is key on a short film.

When the first minute of a short film is engaging, that’s a quality that wins me over. From the first minute you are engaged and they don’t take it too long. Good short films answer this key question in the editing room, “What is this film about?” and nothing outside of that question goes into the film.

Even short films can bring out strong emotions. How do you craft the lineup for your festival? Do you have a methodology?

You have a history of hand selecting short films to screen at your festival that have later gone on to be nominated at the Oscars. 2 of your past finalists have been nominated this year, The Present and White Eye. What are some observed commonalities between what you look for in a film and what the Oscars look for?

They are all around excellent. They are excellent in heart. Excellent in technology. I’m looking at a film now that will be at the Oscars next year. I have no doubt. The filmmakers got it right. They got the right script. The right actors. The right edit. Everything fell together. They didn’t wing anything. Good preparation is the key to success. There is a synergy behind all aspects of the short film. If even one piece is off like a bad line. Forget it. A poorly delivered line is also bad sound and it takes you out of the film. The moment I saw White Eye I knew it was going to get nominated for an Oscar. Not many filmmakers will attempt to do a short film in one take. It was an instant standout.

When the festival first started, cameras were using film. The evolution of the digital camera was great for our festival. Now, we get hundreds of beautiful submissions from all over the world. The films taught me that we are all similar. We all like music, sports, and we all feel for our family members. After 9/11 there was so much hatred flying around. The films showed me that we aren’t killing bad people, we are killing ourselves.

There are many different industries and jobs. What drew you to film?

I was acting in short films and I was pretty bad at it but what was driving me was the messages. It could have been paintings or any other form of art but I was drawn to the messages in short films. And through the festival I created I was drawn to the idea of world peace. I was drawn to the idea of saying we’re gonna put a film festival at the same time in towns all over the world and it’s not about your world leaders, it’s about the public. I’m not qualified to criticize films based on technique or things like that but I am certainly qualified to understand the message and how it will resonate with audiences around the world. Because we get that data.

What is your advice to filmmakers who are creating short films and planning to submit to film festivals?

When you are creating your short film, ask yourself, “What is this film about?”. Don’t put anything else outside of that question in your short film. The shorter the better. Do you know what is the one thing that you want an audience member to say after seeing your short film? I want to see that again. That means that short film is a classic.

What would you say to filmmakers who believe that most film festivals are irrelevant nowadays?

The film festival buzz is the easiest way to get to where you want to go. Ira Deutchman is a man I respect and he said a great thing at a seminar once. He said, “Anyone can get your film into a cinema. That’s not hard to do. 90% of the work comes from getting people in the cinema to watch your film.” You need a festival because they have the audience to watch your films. If you get your film into our festivals, then the public creates you. I see our finalists on TV channels like BBC UK or ABC News all the time and they get there because the audience takes them there. Film festivals have that audience. 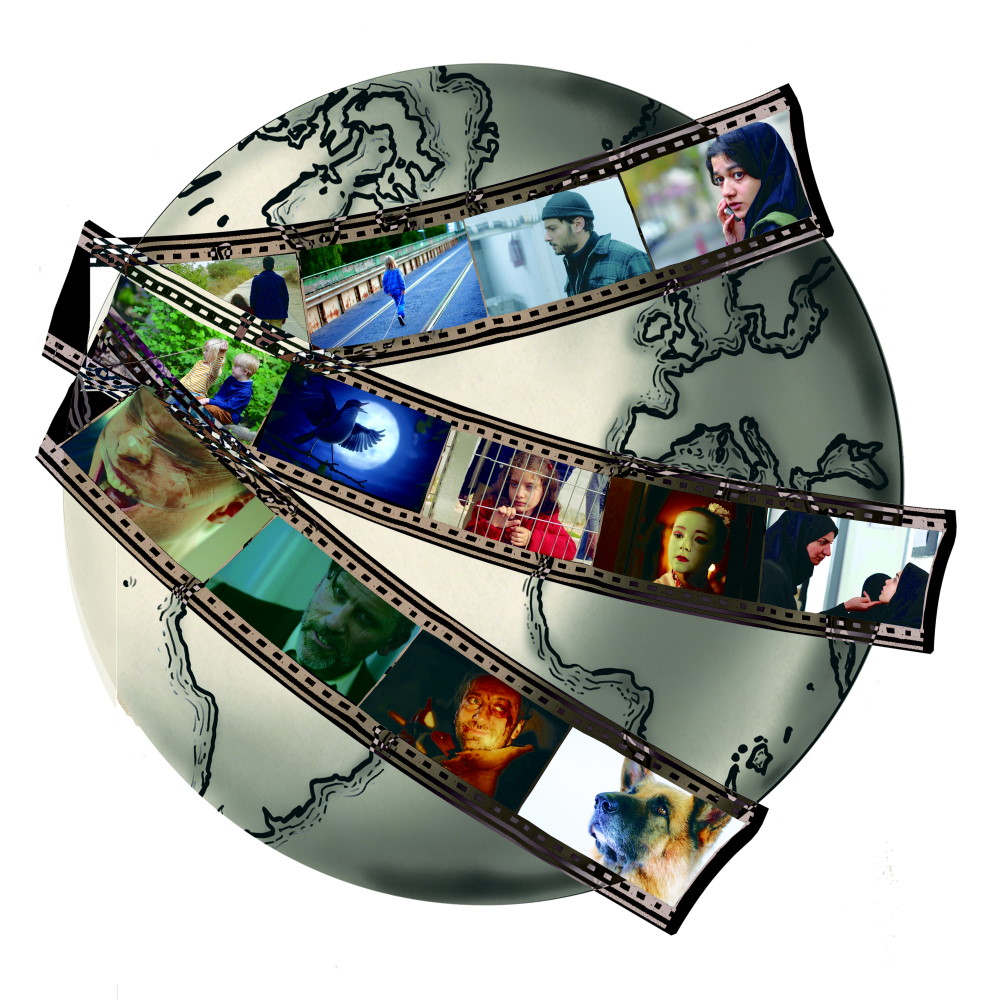 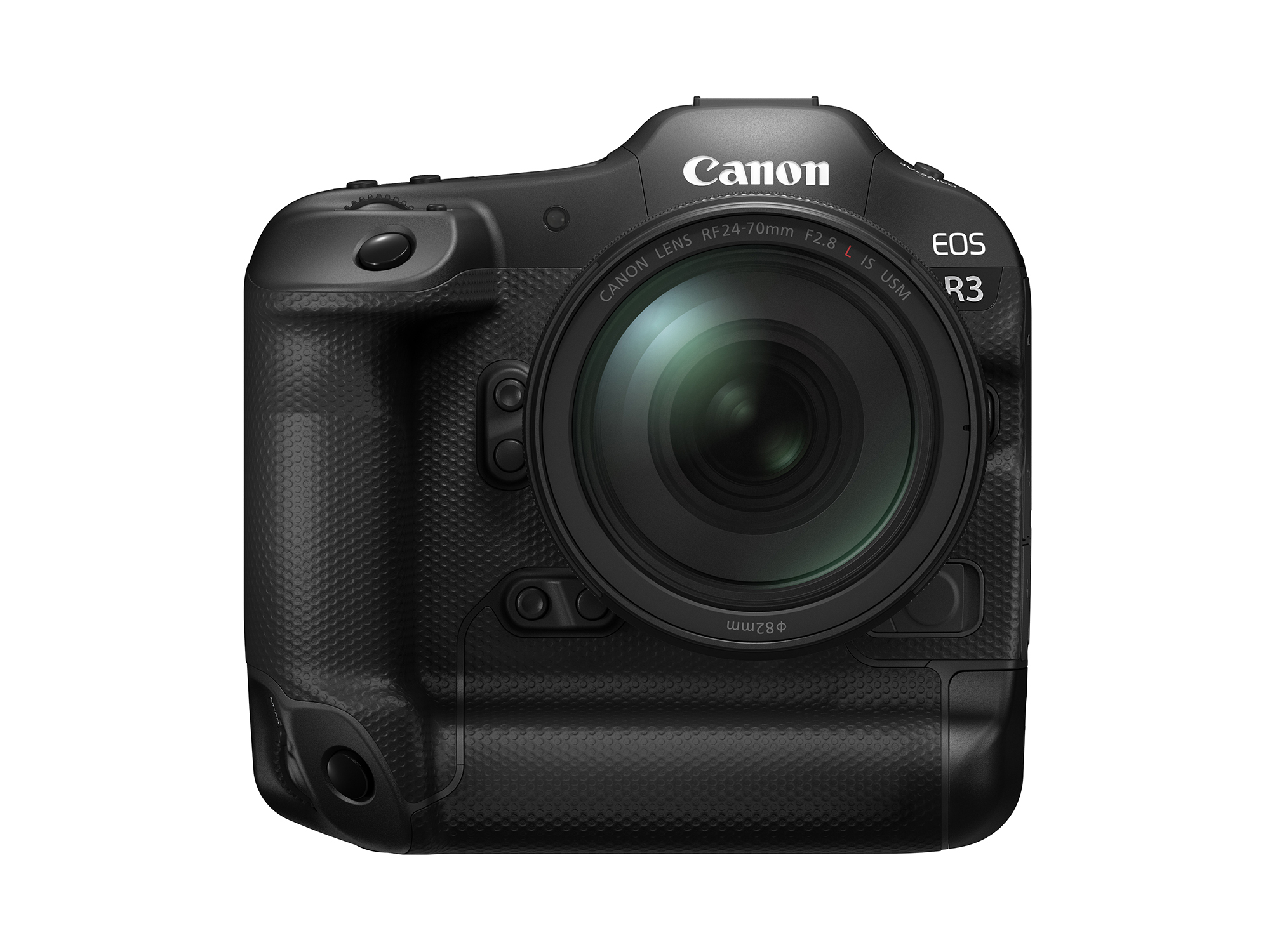 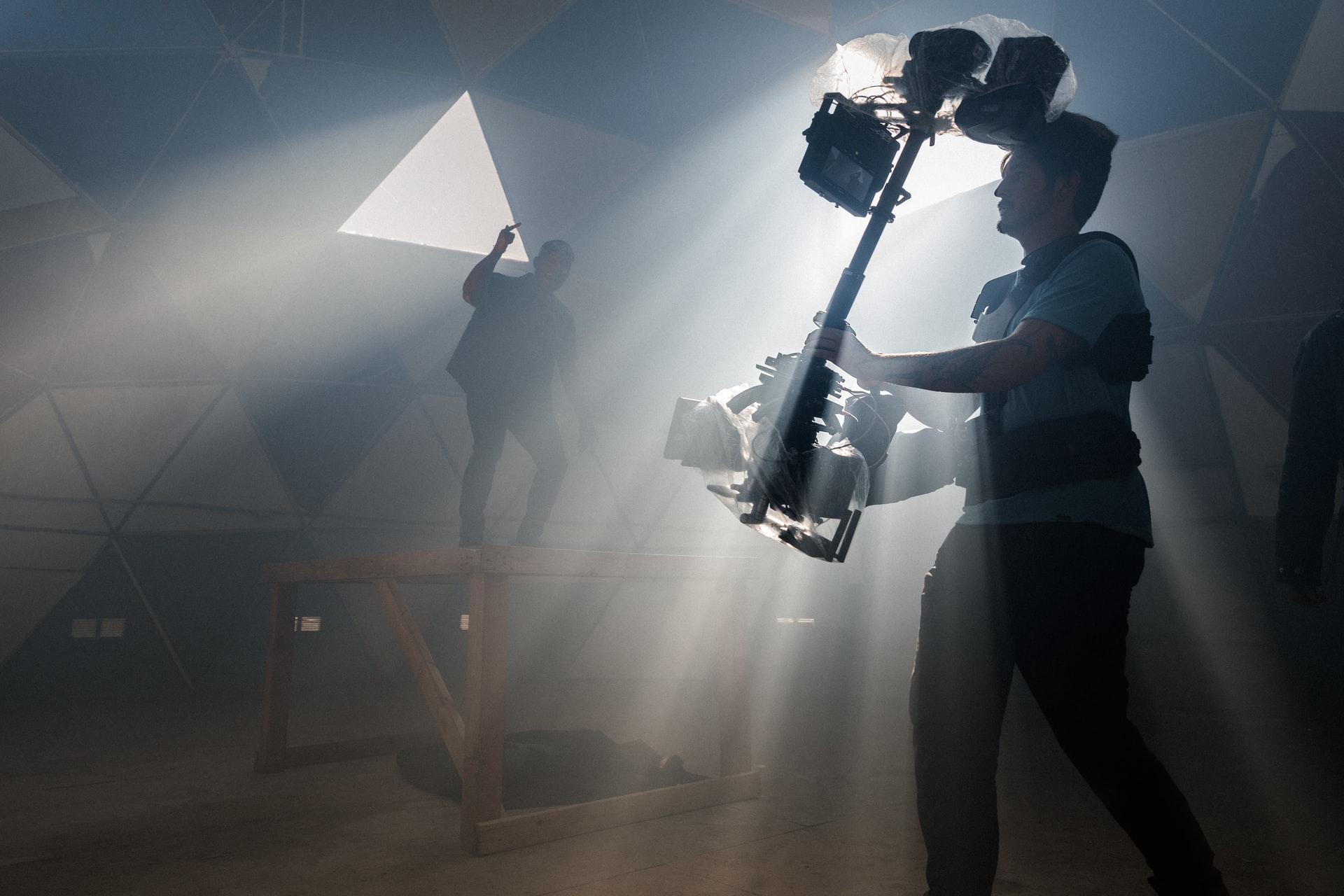 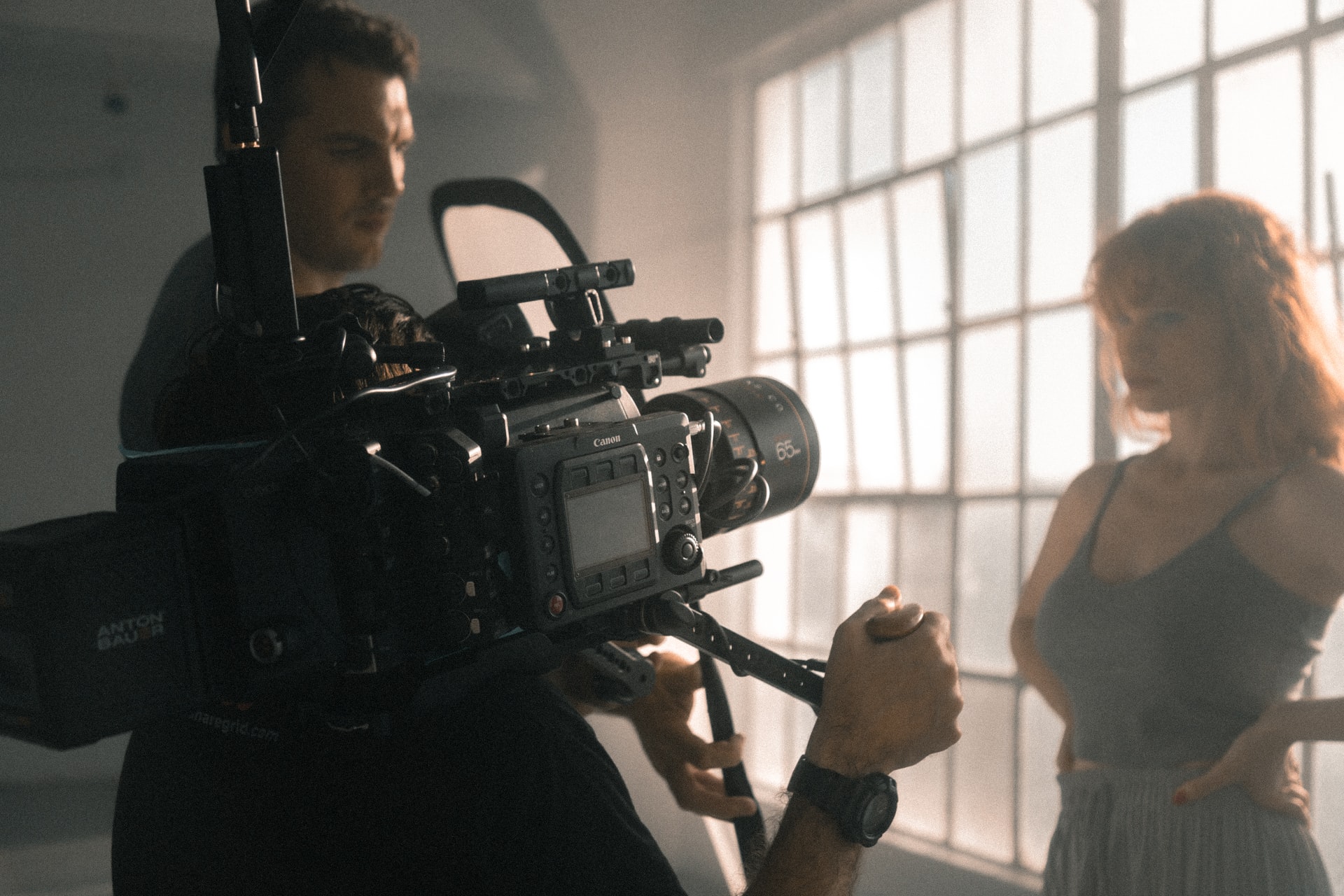 Renting vs Buying Film Equipment: 5 Questions To Decide Which Is Best For You