When the Scarlet-W 5K was first released in 2016, it was a balanced cinema camera that provided flexibility and cinematic image quality at a price lower than most other RED cameras. The 5K Scarlet could originally be purchased for $10,000. Of course, that’s for the body only. Purchasing all of the extra accessories and components needed to use the Scarlet could cost you $15,000 more. That is still a much lower investment than many other RED cameras. The RED landscape has changed significantly in 6 years. In fact, the Scarlet-5K is now a legacy camera, out of the age of the RED One.

In this blog post, we are going to go through 4 reasons why the Scarlet-W stands the test of time and why it is still a good entry-level cinema camera even today.

REDs are known to shoot at high resolutions and frame rates. For the past 5 years, RED has released cameras shooting comfortably at 8K resolution. Now, does anyone need 8K? No, not really. Only a few televisions or monitors can even display 8K resolution properly. Clients are not asking for 8K. They are asking for 1080p or even 4K resolution. Now, this isn’t to say shooting at 8K is bad because many benefits come from downscaling from 8K.

Although, the large file sizes and lack of storage capacity are downsides that can create complications on your shoot. The Scarlet-W 5K can shoot at 5K at up to 60fps. The extra resolution allows the Scarlet-W to have all of the benefits of downscaling without delving too deeply into the downsides. There are also a versatile set of options for framerates on the Scarlet. It can shoot at a maximum of 60fps in 5K, 150fps in 4K, 200fps in 3K, and 300fps in 2K, all while shooting in 2.4:1, the widescreen cinema standard aspect ratio.

Better Call Saul, House of Cards, and Mr. Robot all have at least one thing in common, they were all shot using the RED Dragon sensor. RED cameras have an exceptional color science and the Dragon sensor captured images that were revolutionary for digital cameras. It is this same RED technology that has attracted Hollywood cinematographers and directors for over a decade now. The RED Scarlet-W 5K has that same dragon sensor and captures images that are undeniably beautiful.

The Scarlet 5K also allows you to record in Redcode Raw. Redcode allows you to compress your raw footage without losing a significant amount of quality. RED was the first to create this compressed Raw codec and has refused to let any other company use its technology. The Redcode codec gives users a smooth post-production workflow while efficiently maximizing the file size, color, quality, and latitude of the image. It is arguably the best Raw codec available even now.

When you think of shooting higher budget, Hollywood films, you’ll probably think of two brands, ARRI and RED. RED quickly established itself as a film industry standard after the RED One was released. Even people who aren’t well-versed in the camera industry are aware of the prestigious RED brand. It doesn’t matter if you are using the Scarlet-W, the Raven 4.5K, or the RED One, owning a RED camera is likely to make an impression with clients. You can thank RED’s gaudy marketing team for that. This isn’t a reason to purchase a Red camera but it is an unwitting benefit of having one.

Many camera fanatics have dreamt of getting their hands on a RED camera. Ever since the RED One was released in 2007, videographers and filmmakers were mesmerized by RED’s image quality, high resolution, and wide dynamic range. However, if you are familiar with RED, then you know RED products can be expensive. RED cameras can range anywhere from $6,000 (the price of the recently released Komodo) to $60,000 (the price of the RED Ranger Monstro).

Suffice to say, purchasing a RED camera is not always the easiest investment to make. Many different RED cameras have come out since the Scarlet-W 5K. With each camera being better and more versatile than the last, it’s not surprising that DSMC2 predecessors have depreciated considerably. The Scarlet-W 5K went from being a $20,000 purchase or more when it’s fully kitted out to being on average a $12,000 purchase or less. $8,000+ is a huge difference in price and many times you can find the Scarlet-W 5K for less than $10,000. The camera, of course, would have to be bought used because RED discontinued the Scarlet-W 5K in 2018. You can find the camera for sale on websites like eBay or Sharegrid. The camera is available to rent at many rental houses as well. It usually costs $400 - $600 a day. At Film Gear Club specifically, the Scarlet-W 5K costs as little as $250 to rent a day. One of the perks of their daily rental discounts for their members.

With the camera landscape changing so rapidly and so many high-end features becoming accessible to all camera users, it is easy to forget about the great cameras that have been released in the past decade. Many RED cameras, in particular, have heavily impressed and are now discontinued. The Scarlet-W 5K was one of the first cinematic RED cameras that was offered at a relatively low price. It was also a great entry camera into the RED ecosystem and cinematic camera space. Now, it can be purchased, used through independent vendors or rented at rental houses like Film Gear Club. 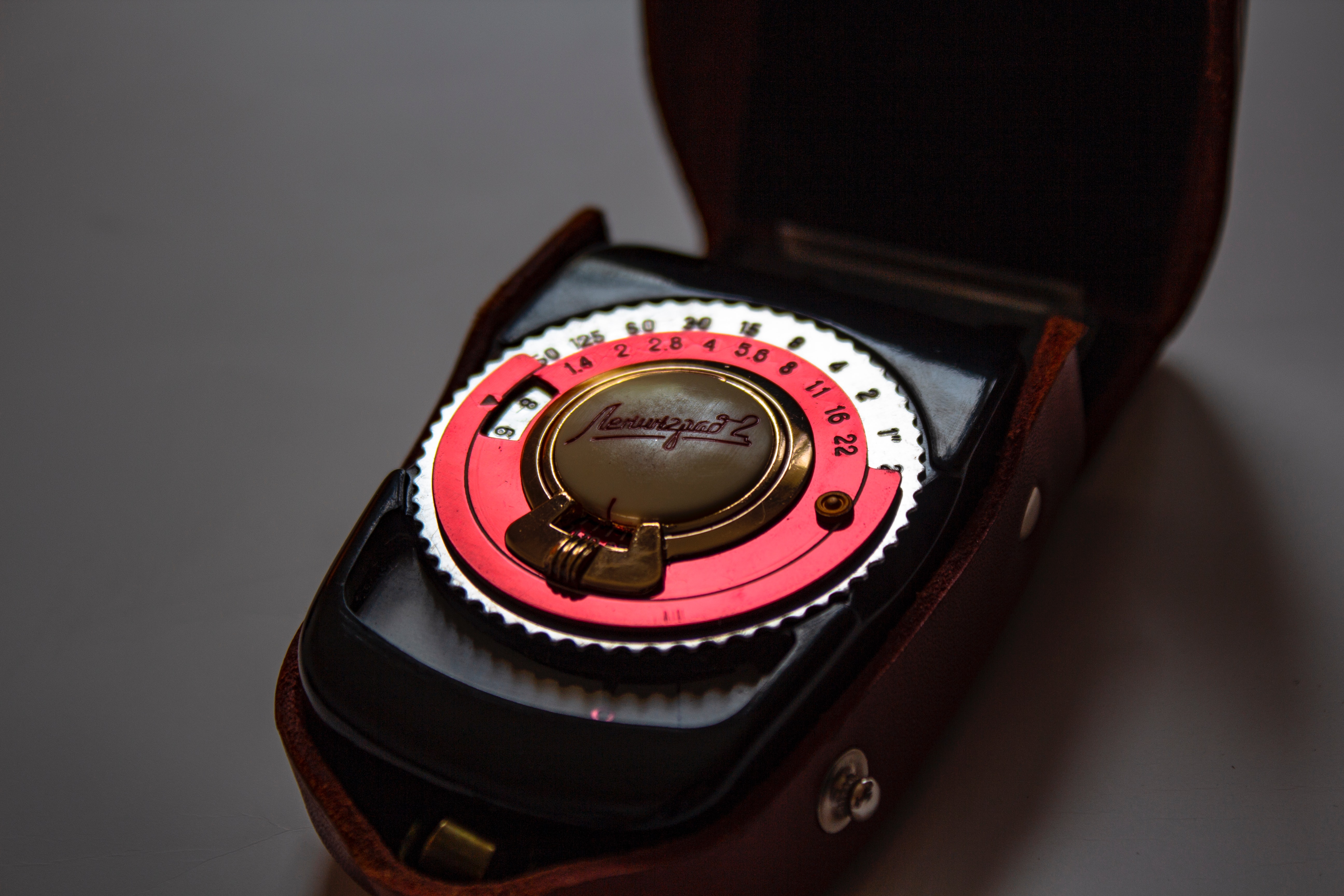 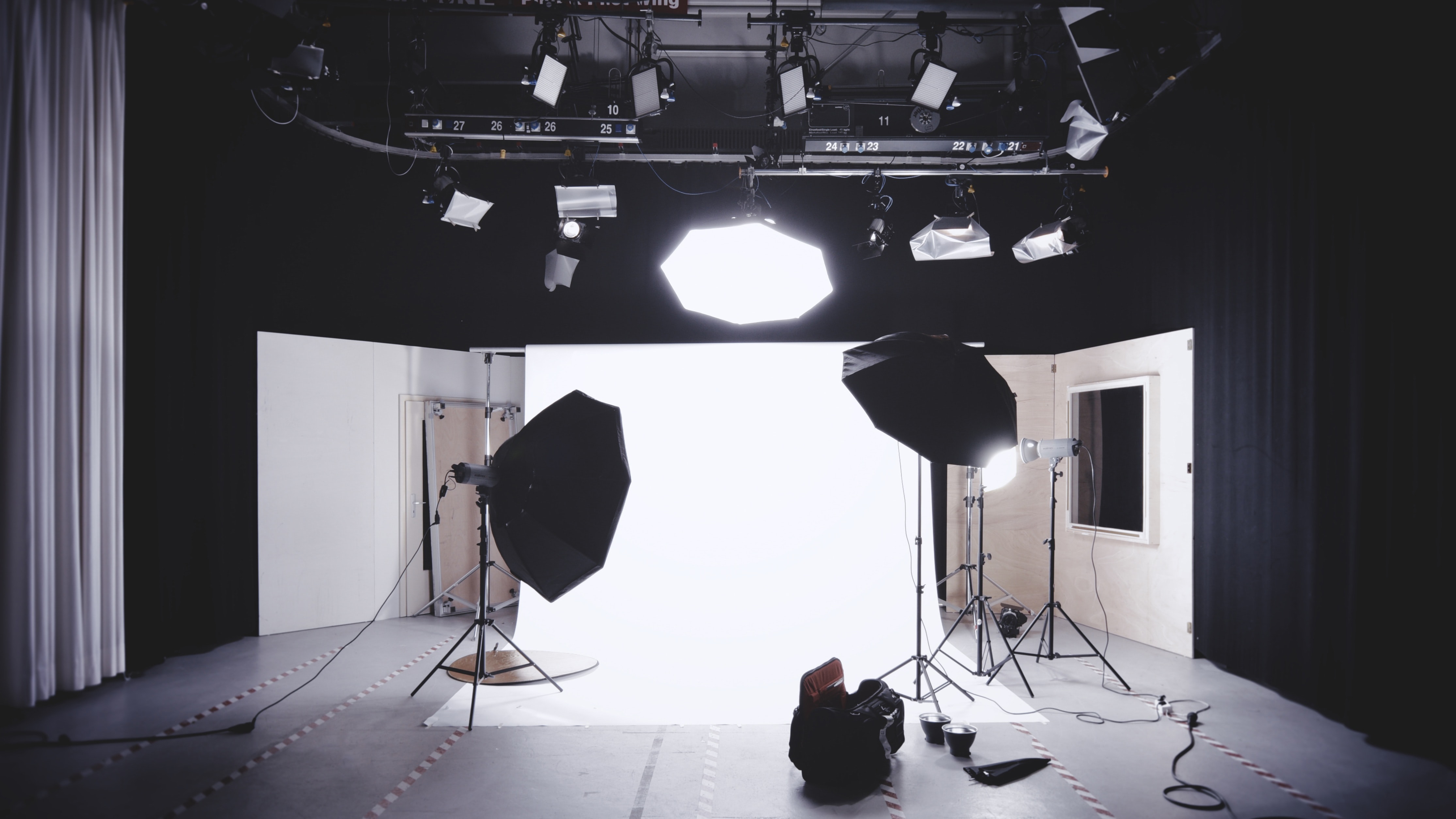 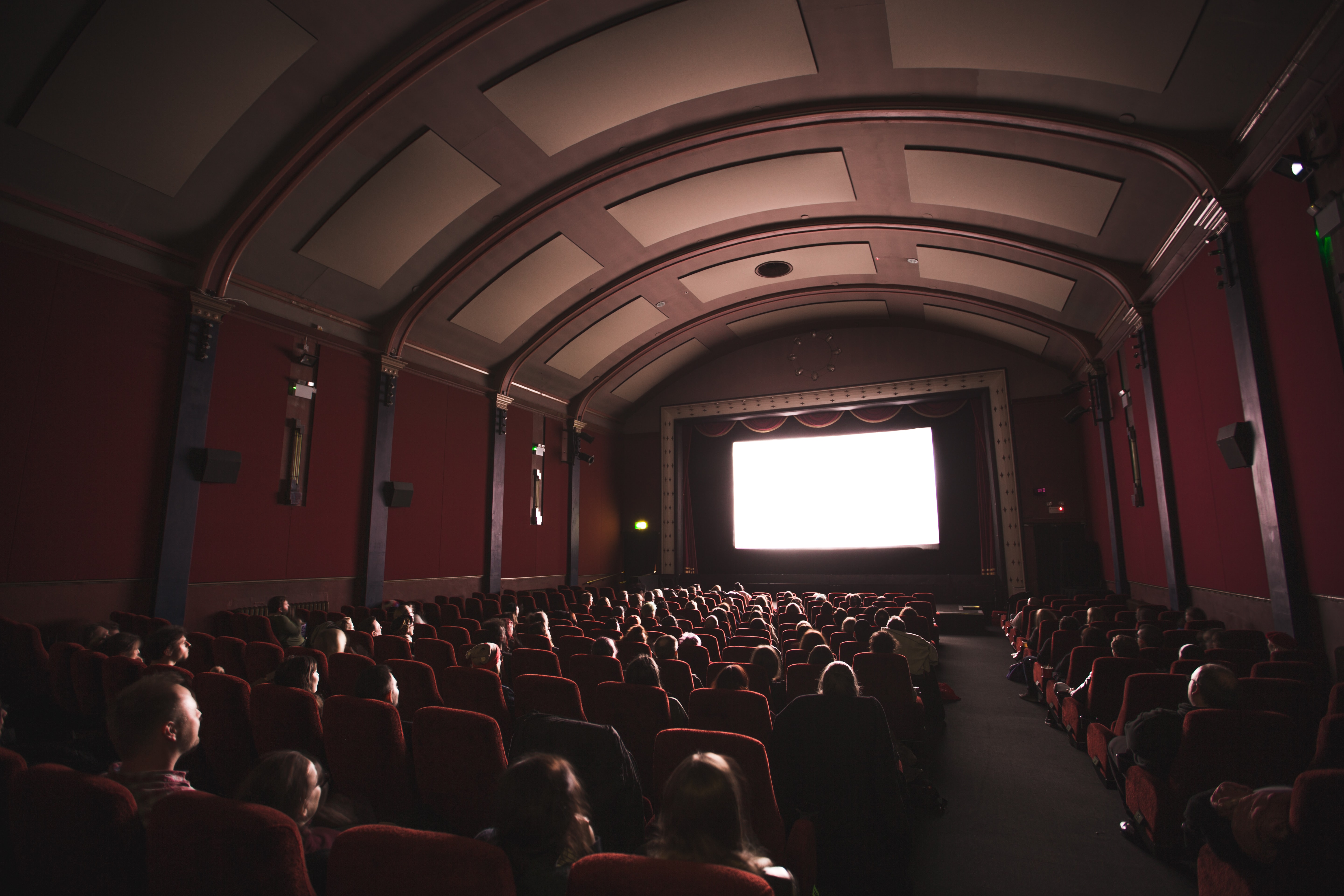 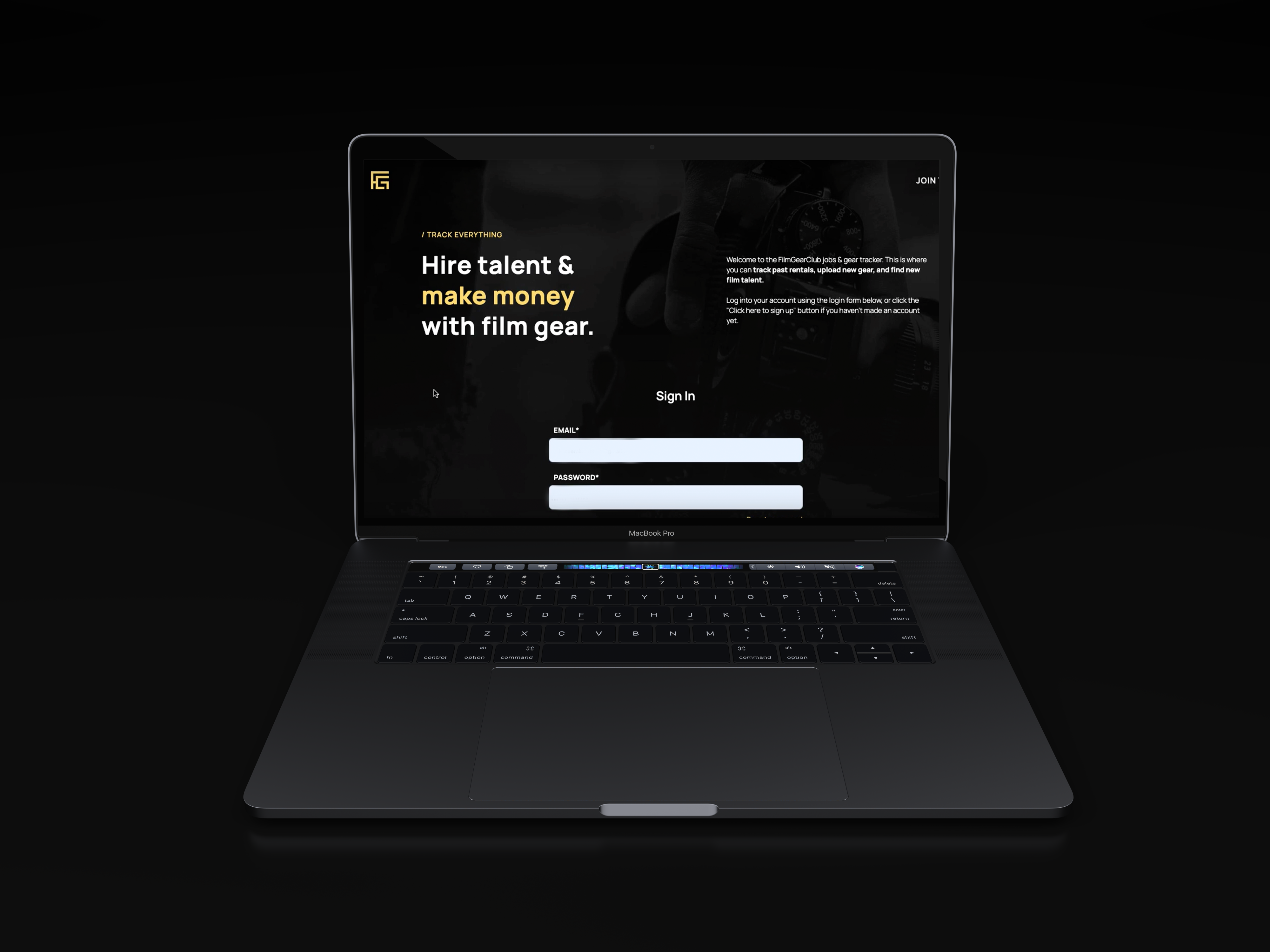